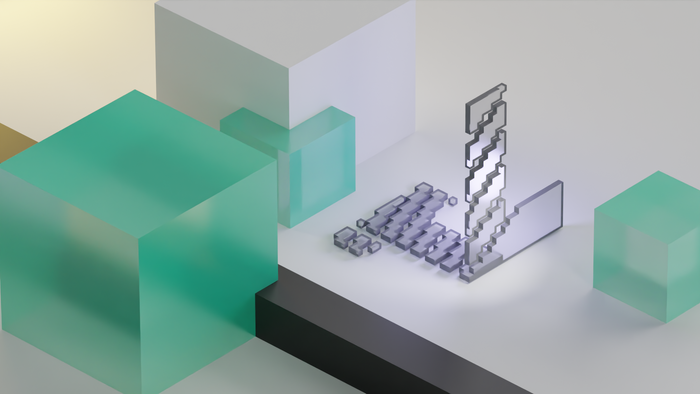 Keeping this update relatively short compared to our usual in-depth blog posts. Whilst we've been focusing more on the back-end these past weeks, we have also added a few a new features and improvements to TradingLite Next. As always, full details are available via the 'Changelog'.

After an additional 3 weeks of successful testing by all of our ‘Early Access Plus’ users, we are now ready for those with the ‘Early Access’ plan, to give TradingLite 'Next' a spin. That means all of those with a paid plan, can gain access to see what all the TradingLite Next fuss is about.

As part of our final steps, we're gonna be moving and replacing current TradingLite with the Next version. Meaning that TL Next domain (ending with .dev) will be moved to our official domain.