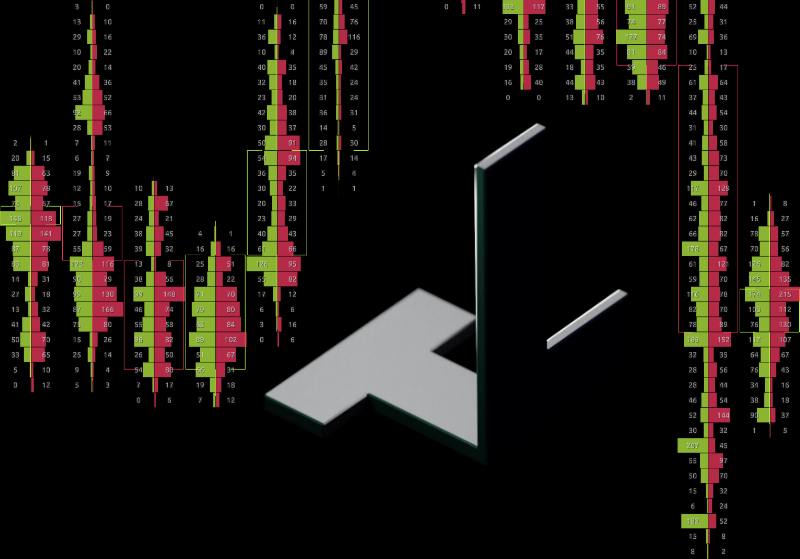 You've probably noticed that the current live version hasn't been getting any updates lately, that's on purpose.

We've been working hard for the past 3 months on the next iteration of TradingLite (codenamed Alpha), also known as phase 8.

All the newest features and experimental things are being implemented and finalized on Alpha.

As of right now, Alpha is our biggest update yet. 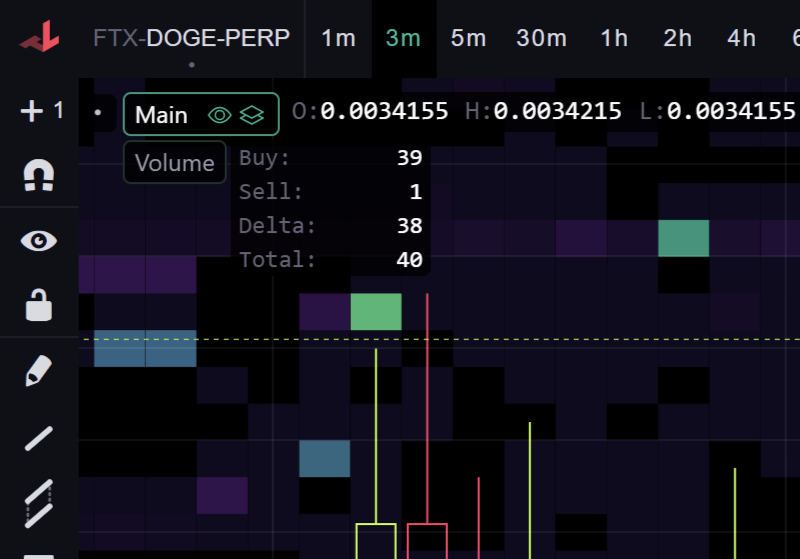 Internally, so many things have changed that incrementally porting the changes over to the live version is near impossible.

Which is also why we've been quietly working on a migration plan so that the transition can happen seamlessly for our users.

# How can I join Early-Alpha test?

Alpha is nearing it's completion but if you're a subscriber, you can already give it a try! Just drop us a message on Discord and we'll get you an invite. 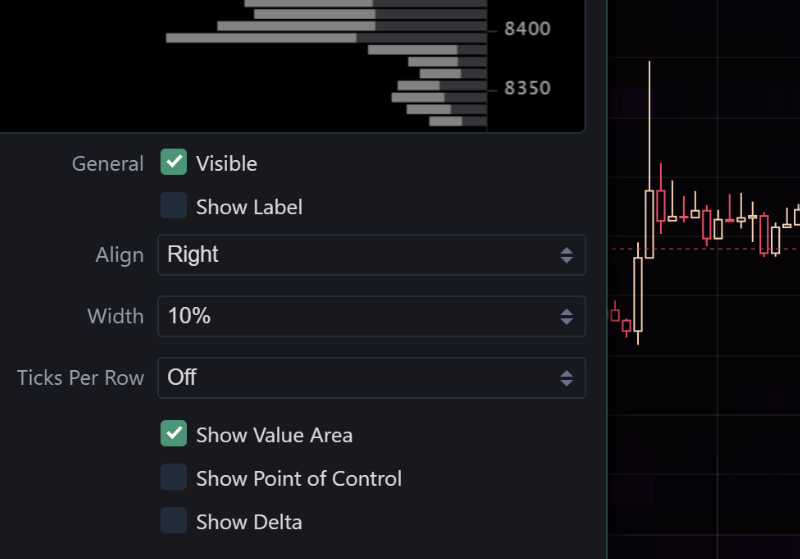 # When will Alpha be completed?

We're aiming to open up Alpha to the public near the end of this month, which also happens to be when TradingLite will be officially 1 year old !

That's right, TradingLite, which started off as a hobby project and an internal tool, has now grown into a full fledged app that's used by thousands of users world-wide. A lot of love and sweat has been poured into TradingLite to make it what it is today.