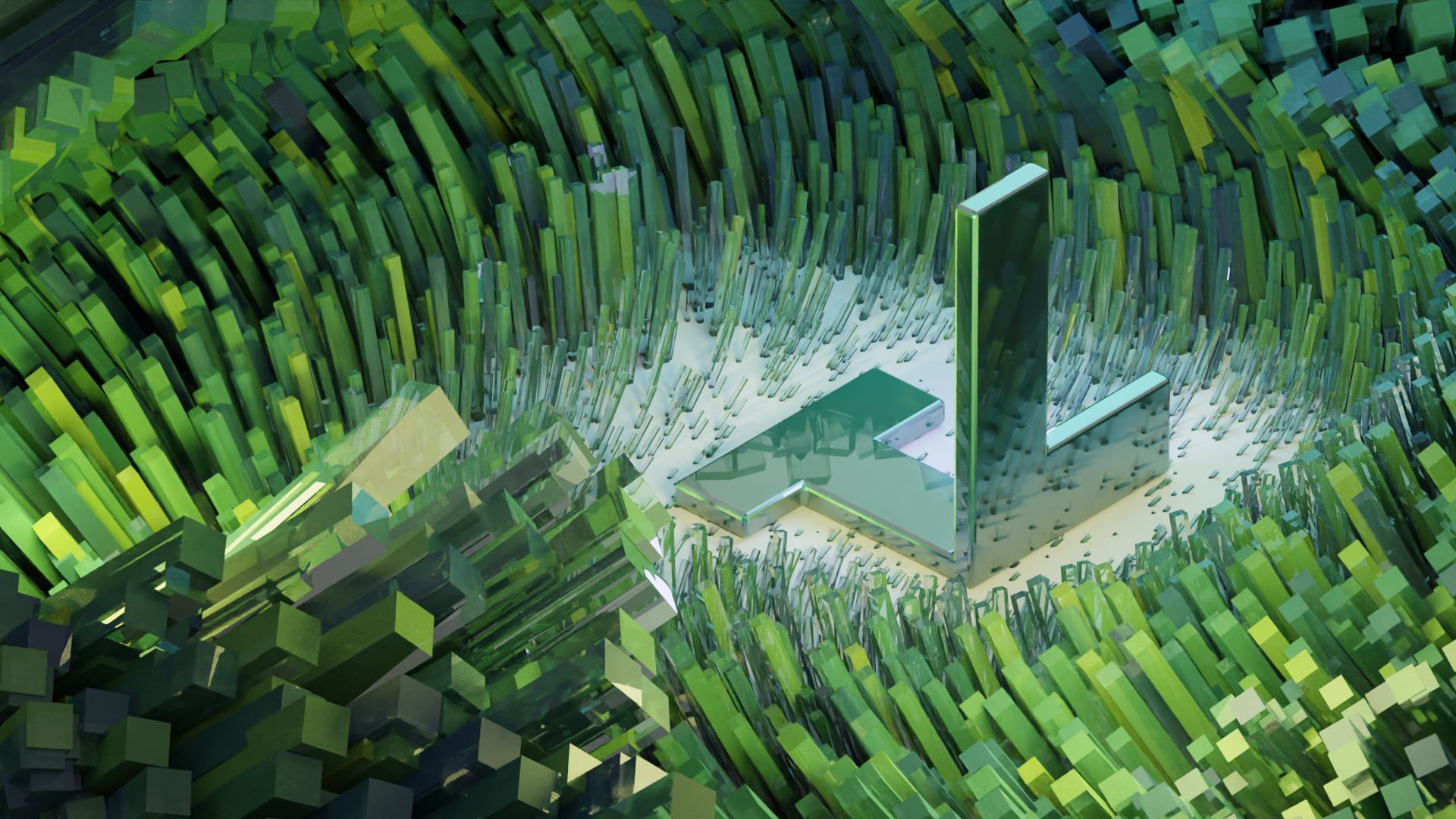 If you've been reading our blogposts, you already know our story. TL started off as an internal tool which we've slowly built and transformed into the powerful platform that it is today.

When we started working on the 'Next' version, we made multiple different proof-of-concepts to see what our future would be like. With 20+ years of experience under our belts, we iterated trying a variety of different techniques and approaches. At one point, we even had re-written the app in Rust (an advanced low-level programming language) to see if squeezing that extra performance was worth it. After settling on our structure, and choosing the tools best fitted to build our next-generation platform, we had completed our initial version in January 2021.

Afterwards, we 'feature-froze' the current beta version and shifted our focus completely to the 'Next'. No more new features were going be added to the beta, with most of the new ideas being worked on behind-the-scenes. We had a very good reputation of pushing updates bi-weekly for TradingLite. At that point, knowing that the beta would no longer receive any major updates, we hoped that our user-base would remain loyal and patient with us. It was a nice surprise that, TradingLite's community never stopped growing during this period, so once again, thank you everyone.

As the beta version grew in popularity, it gave us more time to work on 'Next' than we originally thought. At first, 'Next' was built in order to support multi-charts, aggregated heatmaps and our new infrastructure, but it also was a very different experience. Some features were removed, others were replaced. TradingLite was no longer simply an internal tool, it was a platform used by thousands of people world-wide. We knew that if we wanted to replace the beta version, it had to be better than the version that our users were familiar with.

We had to get a seal of approval from our community.

Initially we were planning to release it to the public in April, but instead we opted to do a private test. We created a survey and noted responses from our community members (both new and old), who gave detailed feedback on our changes. As time went on we invited more and more users until we reached a state where those who used the 'Next' version, no longer intended to use the old one.

# What happens to the old version of TL?

It's still accessible for all customers for the time being. We'll eventually sunset it.

Go to our pricing page, and pick yearly.

Don't worry, they are there but inaccessible for the time being. We didn't want to get distracted by new features while we were building this new version. Even though the 'Next' is filled with new features, there are still few big changes we have yet to reveal 😉

Now that the 'Next' is out in the wild for all, we will closely monitor our new release and ensure its stability. There's still some work to be done, like updating the Learn page content and what not.

From this point on, we can finally focus on new features!

We spent a whole year working hard, day after day, making something that would blow people's minds, and we finally achieved it. We couldn't have done this without the support of our community. You guys have made this journey worth pursuing and we can't thank you enough.